Virginia is a state along the East Coast of the United States that is generally considered to be part of the Southeast, though it is located toward the Northern end of the South. Virginia borders the Atlantic Ocean and Chesapeake Bay to the East, North Carolina to the South and part of Tennessee to the South as well. In the West, Virginia shares borders with Kentucky and West Virginia, while it borders Maryland to the North. 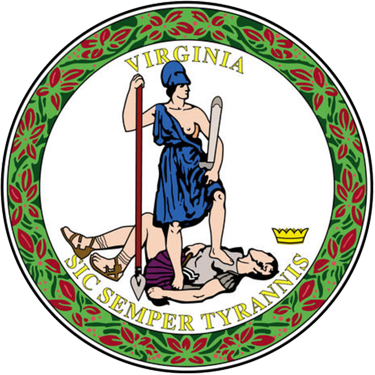 One unique fact about Virginia is that eight different Presidents of the United States were born there, including four of the first five: George Washington, Thomas Jefferson, James Madison and James Monroe. William Henry Harrison, John Tyler, Zachary Taylor and Woodrow Wilson were also born in Virginia. Wilson was elected in 1912, and no President since has been from Virginia. Still, it leads Ohio, which was the place of birth of four Presidents, and Massachusetts, which has four.

Schools in Virginia that Offer a Master of Public Administration

Virginia residents looking for a Master of Public Administration program that is accredited through the National Association of Schools of Public Affairs and Administration have four different options. The programs at George Mason University in the Department of Public and International Affairs, Old Dominion University, Virginia Commonwealth University and Virginia Polytechnic Institute and State University all meet the criteria.

In addition, there are programs at James Madison University and Regent University, though they aren’t accredited.

Old Dominion University is a public school that was founded in 1930 and now has more than 24,000 students, including about 6,000 postgraduates. It is located in Norfolk, Virginia. Old Dominion has been groundbreaking as one of the largest providers of online coursework in the country.

Virginia Commonwealth University is a public school in Richmond, which has been around since 1838. VCU, as it is better known, has more than 31,000 students, of which about 6,50 are postgraduates.

Virginia Polytechnic Institute and State University, which is generally referred to as Virginia Tech, is a public land-grant university that has more than 30,000 students. About 8,000 of its students are postgraduates. Virginia Tech was established in 1872 and is located in Blacksburg. It has more degrees offered than any other school in Virginia.