Utah is a large state in the Western United States, which is home to almost 3,000,000 Americans. The largest city in Utah is Salt Lake City, which is also its capital. Utah was the 45th state to join the Union in 1896.

Like some other Western states, much of the land is utterly uninhabited, with the population focused in certain areas. Utah’s western border is with Nevada, while it borders Arizona to the south and Colorado to the East. The Southeastern corner of the state also borders New Mexico. To the North, Utah is bordered by Idaho and Wyoming. 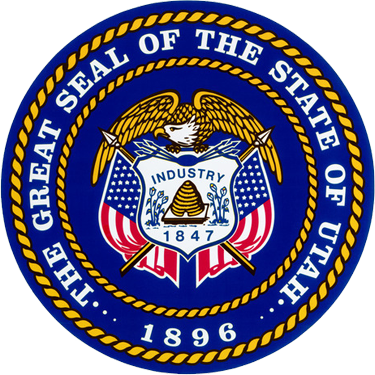 Religion plays an important role in Utah, where nearly two-thirds of the population reports itself as a member of the Church of Jesus Christ of Latter-day Saints, which has its world headquarters in Salt Lake City.

Schools in Utah that Offer a Master of Public Administration