Massachusetts is a small state in terms of size, but a large on in terms of population with more than 6,000,000 residents. It’s the third most densely populated state in the country, thanks to being home to Boston, its capital and largest city.

Massachusetts is home to a great deal of history, as many important events in the American Revolution took place in and around Boston. That includes the location of the “shot heard ‘round the world,” which started the Revolutionary War. This event generally refers to the entire battles of Lexington and Concord. 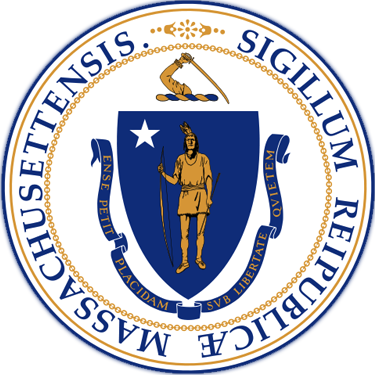 Boston was home to the Boston Tea Party and is a patriotic city with many historic buildings, such as the Old North Church.

Massachusetts is considered part of New England, and as a state with a large port in Boston, sea food is popular in many areas, including New England clam chowder, one of the signature dishes of the region.

Schools in Massachusetts that Offer a Master of Public Administration

Northeastern University is a private school located in the large city of Boston, Massachusetts. Northeastern has approximately 24,000 students, including nearly 8,000 postgraduates. It was founded in 1898 and offers more than 158 different postgraduate degrees from nine different schools. Northeastern University has been moving up the charts in terms of academic rankings in the U.S. News and World Report. It is currently 56th in the country overall and was ranked the best school for Co-ops and Internships in 2003.

While Harvard University does not have a Master of Public Administration program that is accredited by the National Association of Schools of Public Affairs and Administration, it is still one of the most prestigious universities in the country. Harvard is a private university that as founded in 1636 and has approximately 21,000 students. Around two-thirds of the students at Harvard are postgraduate students. Located in Cambridge, Massachusetts, Harvard is one of the most exclusive colleges in the world.