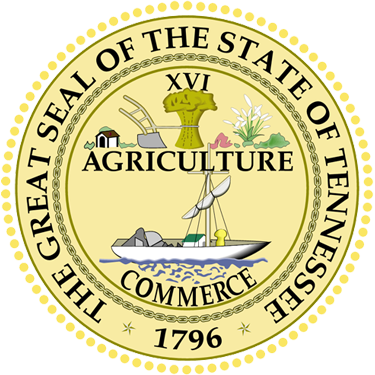 Tennessee is impacted by two of the biggest geographical formations in the United States, as the Appalachian Mountains run trough the Eastern end of the state and the Mississippi River runs down its Western border.

Nashville is known as the headquarters of country music, but Tennessee as a hole has been key in the development of several forms of music including rock and roll, blues, rockabilly and the aforementioned country. Memphis is to the blues as Nashville is to country music, so the state is a popular destination for fans of those types of music.

Schools in Tennessee that Offer a Master of Public Administration

Tennessee State University is a public land-grant university in Nashville, Tennessee, which has the unique distinction of being the only historically black university in the state that is state-funded. It was established in 1912 and now has almost 7,000 undergraduates and nearly 2,000 postgraduate students.