Oklahoma is a state located on the apex of the Midwest, the Southwest and the South Central United States. It shares a large border to the South with Texas. Oklahoma also borders New Mexico on the West, Colorado and Kansas to the North and Missouri and Arkansas to the East. 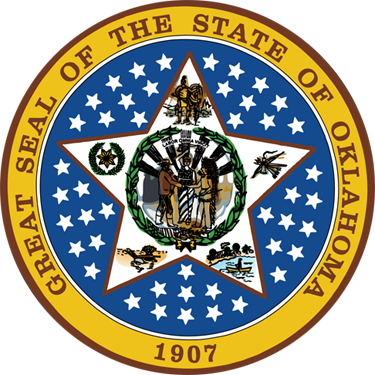 Oklahoma City is the capital of Oklahoma, as well as the largest city. Oklahoma is known as the “Sooner State,” which is an ode to the early settlers of the Midwest. Though it is located in the middle of the country, Oklahoma was the 46th state to join the union. This didn’t happen until 1907, when it went from a territory to a state.

Oklahoma’s economy relies largely on producing natural gas and oil, as well as agriculture. Aviation and biotechnology are also important sectors of the Oklahoma economy.

Schools in Oklahoma that Offer a Master of Public Administration

Potential students in Oklahoma who wish to pursue a Master of Public Administration from a school that is accredited by the National Association of Schools of Public Affairs and Administration will be forced to either go out of state or pursue the degree online. Fortunately, online degrees have become more common in recent years. As a result, they carry a lot more weight than they once did and the quality of the education has risen as well.