Colorado is the eighth biggest state in the United States and the 22nd most populous state. Denver is the capital of Colorado and its largest city as well. Colorado is probably best known for being home to most of the Southern Rocky Mountains, and Denver is a city at altitude. That’s earned in the nickname of the “Mile High City.”

According to government estimate, the population of Colorado grew more than three percent from 2010 through 2012. Colorado’s nickname is “The Centennial State,” which is because it was admitted to the Union during the country’s centennial year in 1876. 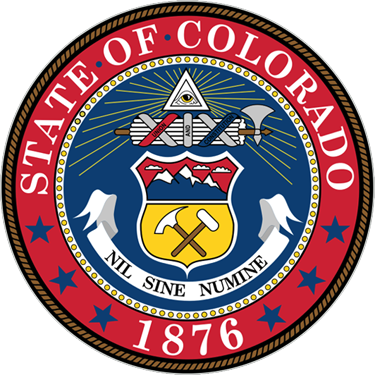 In part due to Coloradans fascination with wildlife and outdoor activity, the state has a reputation for having a healthy and athletic population. It has one of the lowest obesity rates in the country, with fewer than one in five residents of Colorado considered medically obese.

Perhaps less known to many Americans is that Denver’s 17th Street is called the “Wall Street of the West,” due to the financial trading that takes place there.

There are many famous people who were born or lived in Colorado, including actors Tim Allen, Jesica Biel, Roseanne Barr, Kristin Cavallari, Don Cheadle and Bill Murray.

Musicians such as John Denver, The Fray, Glenn Miller and The Lumineers have substantial ties to Colorado as well.

As you can see, Colorado is a versatile state with a big metropolitan area, amazing rugged wildlife and terrain, and varied climates.

Schools in Colorado that Offer a Master of Public Administration

The University of Colorado Denver is the only school in Colorado that offers a Master of Public Administration, and it is accredited by the National Association of Schools of Public Affairs and Administration.

The University of Colorado Denver is a public university. UC Denver was established in 1912, and is now home to about 29,000 students overall. Despite being lesser known than the University of Colorado Boulder, UC Denver is the largest research institution in the state. It also takes care of half a million patients per year through a hospital and clinical service locations tied to the school.