Kentucky is a state that probably best identifies with the South culturally, despite being located in a unique part of the country. It’s too far West to be considered an East Coast state and too far East to be part of the Midwest. Despite a location relatively far North geographically, Kentucky has the feel of a Southern state.

Kentucky is the 37th largest city in the United States and is known as the “Bluegrass State,” due to the prominence of bluegrass in the fields in the state. 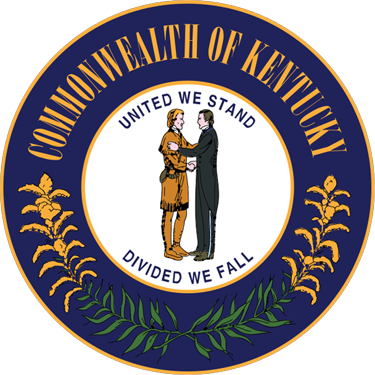 Hunting is popular in Kentucky, which has more deer and turkey per capita than any other state in the United States. It also has a large herd of free-ranging elk.

With no professional sports teams, Kentucky is best known as a college basketball hotbed in the sports world.

Schools in Kentucky that Offer a Master of Public Administration

The University of Kentucky was established in 1865 as a public university and has nearly 30,000 students. More than 7,000 of Kentucky’s students are in postgraduate programs. UK is the best research university in Kentucky according to the U.S. News and World Report. Its sports teams are known as the Wildcats, and its men’s basketball teams have won eight national championships.