Public Administration in the District of Columbia 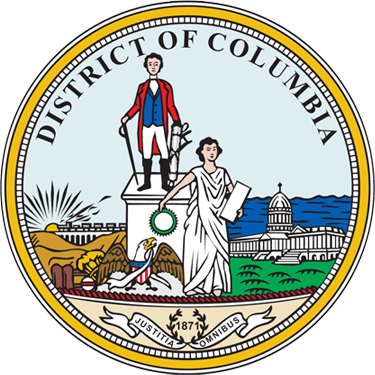 There are also prominent museums in Washington, headlined by the Smithsonian American Art Museum, the National Air and Space Museum and the International Spy Museum.

With many blooming plants and trees, Washington is particularly popular in the Spring season, as temperatures begin to warm. In addition to being a tourist destination, the District of Columbia is obviously a big hub for those carrying out government business, government employees and lobbyists and protestors.

George Washington University was founded in 1821 and is a private university with about 25,000 students. Unlike most universities, it has a big focus on postgraduate students, with more postgraduates than undergraduates by approximately a 14,000 to 11,000 ratio. The main campus is located in the Foggy Bottom neighborhood of Washington, D.C., near the White House and the International Monetary Fund.

With a location in such an important city, there are great opportunities for students to network with local and national politicians, as well as important business leaders.