Nearly 5,000,000 people live in Louisiana, which is the 31st largest state in the United States. While its capital is Baton Rouge, New Orleans is the largest and most popular city to visit in the state.

A major tourist destination, New Orleans is famous for being the epicenter of Mardi Gras celebrations. They are particularly rowdy along Bourbon Street. 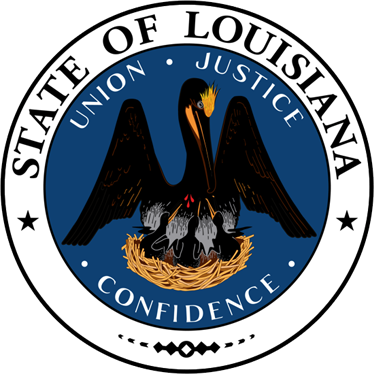 Louisiana is home to special wildlife due to its unique location at the Mississippi River Delta. Lately, the state is notorious as the site of some natural and man made disasters, including Hurricane Katrina and the Deepwater Horizon oil spill. These disasters have done a lot of damage to the coastline in the area and impacted the tourism in the state, but there has been a great deal of recovery and rebuilding in recent years.

New Orleans is also tied with Miami, Florida, for having hosted the NFL’s Super Bowl more than any other city. The signature event brings hundreds of millions of dollars to its host city, and has been an economic boon to New Orleans.

Schools in Louisiana that Offer a Master of Public Administration