Maryland is a densely populated state, ranking 19th in total population despite ranking just 42nd in terms of area. Maryland’s capital is Annapolis, but Baltimore is the largest urban area.

Maryland is located at the center of some of the metropolises along the East Coast, home to Baltimore and just north of Washington, D.C. Maryland is also just South of Philadelphia and not too far from New York City. 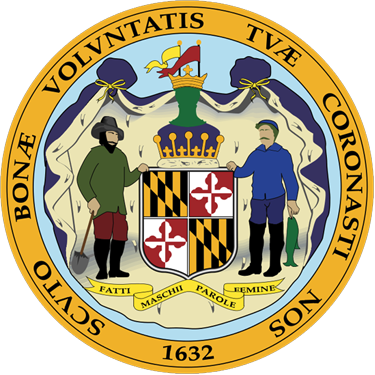 Baltimore is home to two professional sports teams: the Baltimore Orioles, a Major League Baseball team, and the Baltimore Ravens, a football team.

Maryland has relatively mild winters and hot summers, with short spring and fall seasons in between. Located along the Mason-Dixon Line, Maryland is on the border of the Northern and Southern states along the East Coast. Historically this held a lot more significance, but now Maryland is considered to have more in common with the Northern states in general. Some classify it as part of the Northeast, while many consider it part of the Mid-Atlantic region, along with New Jersey, Delaware, Pennsylvania and parts of Virginia.

Schools in Maryland that Offer a Master of Public Administration

The University of Baltimore is the only university in the state of Maryland that has a program offering a Master of Public Administration. Fortunately, the program is accredited by the National Association of Schools of Public Affairs and Administration.

The University of Baltimore has an urban campus in Baltimore, and is part of the public university system in the state of Maryland.