New Mexico, known as the “Land of Enchantment,” is a state in the Southwestern United States. It borders Mexico and Texas to the South, and Texas and Oklahoma to the East. New Mexico shares a Western border with Arizona and a Northern border with Colorado. The Northwest corner of the state also borders Utah at the four corners intersection where one can stand in four states at once. 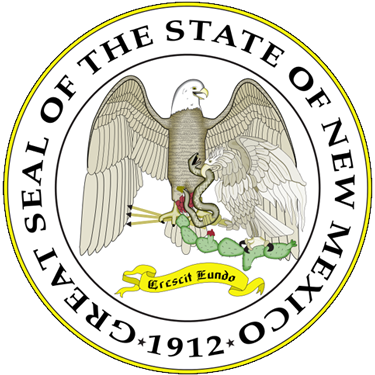 New Mexico benefits from a great deal of government spending, with more than $2 in federal spending returning to the state for every $1 of tax revenue collected from New Mexico. That is in part due to the government having three air force bases, a testing range and an army fort located in the state.

New Mexico is a diverse state, with the highest percentage of Hispanic residents in the country. Nearly one-third of New Mexico residents speak Spanish, while 64 percent speak English. There is also a sampling of Navajo speaking residents and those who classify their language as other.

Schools in New Mexico that Offer a Master of Public Administration

New Mexico State University is a public school that’s been around for more than 120 years. It’s located in Las Cruces, New Mexico, and has nearly 19,000 students. Almost 4,000 of the New Mexico State students are postgraduates. In addition to its main campus in Las Cruces, there are campuses in Carlsbad, Dona Anaa County, Alamogordo and Grants.