West Virginia is a mountainous state located in the Appalachian Mountains, which is located near the East Coast of the United States. To the Southeast, West Virginia is bordered by Virginia. It borders Maryland to the East and North, Pennsylvania to the North and Ohio to the Northeast. It also has a small area bordering Kentucky to the West.

West Virginia is officially classified as part of the South, though it also shares some of the rust belt characteristics of Indiana, Ohio, Western Pennsylvania and Upstate New York. 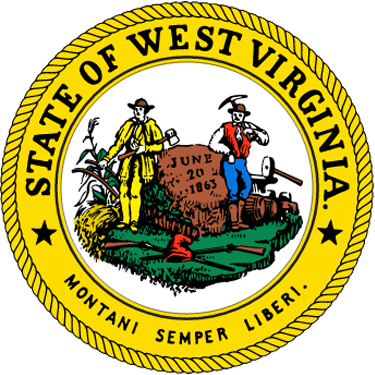 Two of the most important industries in West Virginia are Coal Mining and logging. There are many caves in the state, which are useful for both research and recreation. Outdoor activities are popular in West Virginia, such as skiing, white water rafting and hunting.

Schools in West Virginia that Offer a Master of Public Administration

West Virginia University is a large, public university that has nearly 30,000 students. Almost 7,000 of its students are postgraduates. WVU, as it is often called, was established in 1867. It is located in Morgantown, West Virginia, which is located almost due south from Pittsburgh, Pennsylvania. The two cities are about 75 miles apart, and their prominent universities are bitter rivals. Pitt and WVU compete in what is known as the “Backyard Brawl,” in football and basketball. While they used to both be members of the Big East Conference, Pitt is now joining the ACC while WVU is a member of the Big 12 conference.