Florida is the 22nd largest state in the United States and a common vacation destination along the East Coast. Its capital is Tallahassee and its largest city is Jacksonville. However, the largest metropolitan area and most recognizable city in Florida is Miami.

Miami Beach is also a famous destination, while Orlando is another getaway hot spot with resorts and theme parks. Daytona Beach is one of the better known beaches in the country and home to NASCAR’s Daytona 500, which kicks off the racing season every February. 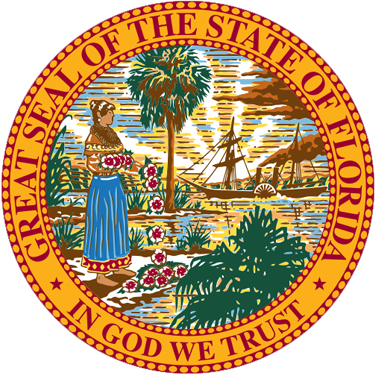 Rick Scott is the Governor of Florida, which is politically considered a swing state. Most Presidential elections are hotly contested in Florida, as evidenced by the controversial outcome in the Bush-Gore election, which worked its way through the court system.

Schools in Florida that Offer a Master of Public Administration

Florida State University is one of the best known schools in the state, tracing its history all the way back to 1851. Florida State University, or FSU, has about 42,000 students, including nearly 9,000 postgraduates. It’s also well known for its athletic programs, as the Seminoles are prominent members of the ACC conference. FSU’s football team has claimed two national titles and has an all-time bowl record of 26-14-2.

The University of South Florida, located in the Tampa area, has more than 40,000 students and nearly 10,000 postgraduate students, but is more of a commuter school. USF, as its known, is also a young school, having been founded in 1956 as a public space-grant university. Never the less, it’s one of only three universities in the state that are considered to be “very high research,” institutions. It is also well known for its graduate programs, of which 20 are ranked in the top 100 of the Best Graduate Schools version of the 2012 U.S News and World Report.