Vermont is known as “The Green Mountain State,” due to the mountain range that is prominent within Vermont. The capital of Vermont is Montpelier, while Burlington is its largest city despite having only about 40 to 45,000 residents. That gives Burlington the odd distinction of being the least populated city in the United States to be the largest populated city in a state. Montpelier is also the smallest capital city in the United States. 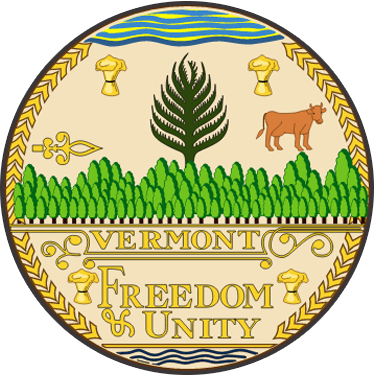 Tourism is critical to the economy of Vermont, as it’s a major skiing area in New England, drawing people in from the surrounding states during the winter. In addition to skiing, fishing on some of its freshwater lakes during the summer is big for Vermont tourism as well. Lake Champlain is its best-known body of water, though it does reach into Canada as well. Lake Champlain has a surface area of 490 square miles and also reaches into New York.

Other popular activities include hunting, hiking and boating. There are more than 5,000 bears in Vermont, and black bear hunting is popular, as is wild turkey hunting. Both are controlled in the state, which is also true of hunting for deer and moose. Also, Vermont is known for producing a lot of maple syrup, and it leads all other states in that category.

Schools in Vermont that Offer a Master of Public Administration

For those who do not wish to deal with the longer commute, there are plenty of online programs, including some that are accredited.