It is home to a lot of agriculture and forestry. The Mississippi Delta is home to a great deal of cotton cultivation, while the areas farther away from the river that have not been cleared are frequently forested. 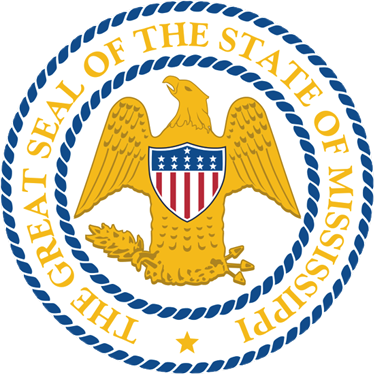 Mississippi was the 20th state to join the Union, in 1817. Jackson is the capital of Mississippi and its largest city. Jackson is the only city in the state with more than 70,000 residents. Gulfport and Hattiesburg are the next biggest cities.

Mississippi is a very low lying state, with its highest point being 807 feet above sea level and its shoreline hitting sea level along the Gulf of Mexico. As a result, Mississippi has had a lot of trouble with flooding. This occurs along the banks of the Mississippi River, typically, along its flood plains.

The Mississippi River runs down the West side of the state, where it borders Louisiana and Arkansas. Mississippi borders Tennessee to the north and Alabama on the East.

Mississippi is known as “The Magnolia State,” after its state symbol, which is the Magnolia grandiflora tree.

Schools in Mississippi that Offer a Master of Public Administration

Jackson State University is the only school in the state of Mississippi that currently offers a Master of Public Administration degree, and the program is accredited by the National Association of Schools of Public Affairs and Administration.

Jackson State University has nearly 9,000 students and is located in Jackson, Mississippi. It is a historically black college that was established in 1877. It is a member of the Thurgood Marshall College Fund and it started out as a private school. It eventually transitioned to a public school, which it remains today.