Pennsylvania is the sixth largest state in the United States in terms of population, thanks to its two largest cities: Philadelphia and Pittsburgh. Harrisburg is the capital, and other than the few major cities in Pennsylvania it is largely rural area.

Pennsylvania is sandwiched into a busy area in the Northeast and has borders with six different states. In the Eastern end of the state, Pennsylvania borders New York to the North, New Jersey to the East and Delaware to the south. Most of the Southern border is with Maryland, though West Virginia shares part in the Southwestern area of the state. Ohio is the primary bordering state to the West. 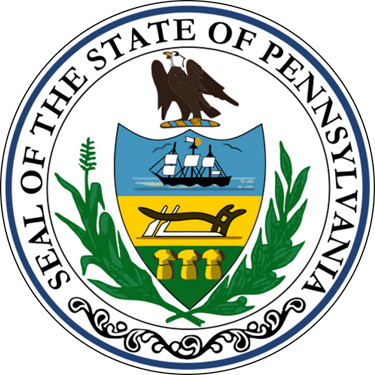 Pennsylvania is one of the original 13 colonies to sign the United States constitution, and Philadelphia was an important city during Revolutionary and Colonial times. Philadelphia is still one of the largest cities in the country, and it is known as a hard-working, blue-collar town. Pittsburgh has a similar reputation, though the two towns are fierce rivals, especially in sports. Both are big sports towns in the U.S.

Schools in Pennsylvania that Offer a Master of Public Administration

The University of Pittsburgh, which is better known as Pitt, is a state-related school with nearly 30,000 students. About one-third of its students are post-graduates. Pitt was established in 1787, and receives annual state appropriations, while offering discounts to in-state students. It is, of course, located in Pittsburgh, Pennsylvania, the second largest city in the state.

Villanova University is a private university located just outside of Philadelphia, Pennsylvania. Villanova has approximately 10,000 students, including more than 3,000 postgraduates. It is affiliated with the Roman Catholic church, and was established in 1842.