Alaska is the largest state in the United States of America in terms of area, but the 47th largest in terms of population. As a result, it has the lowest population density in the country with just 1.26 people per square mile. 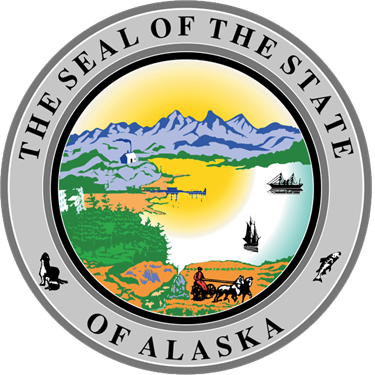 Schools in Alaska that Offer a Master of Public Administration

The University of Alaska Anchorage is a public school that was established in 1954 and is home to nearly 18,000 students.  UAA has been a four year school since 1976, and is now recognized by the U.S. News and World Report as one of the top 60 public regional universities in the country. About 1,000 students at the University of Alaska Anchorage live on campus in student housing, and the sports teams at UAA compete in Division II for the most part, with the exceptions of gymnastics and hockey.

Due to the large area of Alaska, it is very possible that you are a resident who can not reasonably commute to one of the above schools. In addition, you may be unsatisfied with the lack of an accredited program. In either of those instances, consider online options for a Master of Public Administration.

There are already plenty of good online options and more are likely to pop up in the coming years as online degrees become increasingly common and well-respected.