Arizona is the sixth largest state in the United States, and has its capital city located in Phoenix, which is also its largest city. Arizona is one of the more interesting stats in the country in terms of its politics, as well as the demographic shift and language diversity.

Approximately 73 percent of the population of Arizona lists English as their main language, while 22 percent lists Spanish and a little over one percent lists Navajo. In recent elections, Arizona has become a purple state, as opposed to its history as more of a Republican state. Many suspect Arizona may become a Democratic-leaning state in the future due to population shifts. 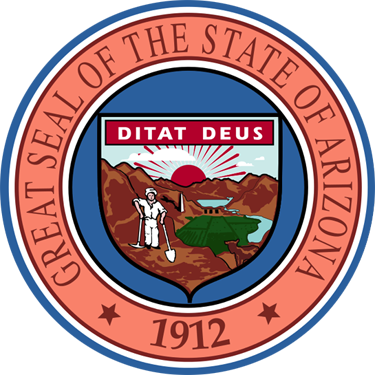 Arizona is home to the Grand Canyon National Park and has a lot of rich wildlife, with national forests, national parks and national monuments.

Schools in Arizona that Offer a Master of Public Administration

There are two universities in Arizona that offer a Master of Public Administration, and both are accredited by the National Association of Schools of Public Affairs and Administration. The rival schools are the University of Arizona and Arizona State University.

Both universities are high profile on a national scale, largely due to their prominent athletics programs in the Pac-12 conference.