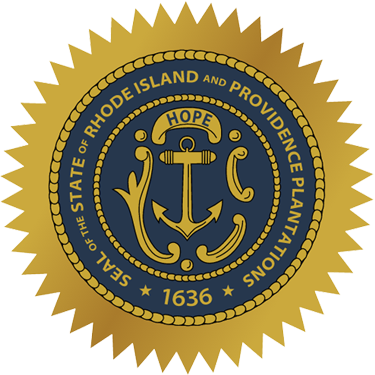 While Rhode Island was not the first state to enter the union, Delaware owning that distinction, it was the first to openly declare independence from Great Britain. It did this on May 4, 1776, beating the other 12 colonies by about two months. It went on to be the last state to sign the United States Constitution.

Ironically, Rhode Island is not actually an island. It was named after Rhode Island colony, which was located on an island in Narragansett Bay. Nobody knows for sure how that original colony came to be known as Rhode Island.

One of the notable landmarks in Rhode Island is The Breakers, a large mansion in Newport, Rhode Island. Newport is in and of itself a wealthy beach town, but even there The Breakers stands out as a Vanderbilt mansion. It has more than 60,000 square feet of living space. It overlooks the Atlantic Ocean, atop the sea-facing cliffs in Newport. It has become the most popular tourist attraction in the state.

Schools in Rhode Island that Offer a Master of Public Administration

Brown University is a private, well-known Ivy League university. It was established in 1764 and is one of the top institutions in the country. There are fewer than 9,000 students at brown University, about 2,000 of which are pursuing postgraduate work.

Brown is the seventh oldest college in the entire country. Harvard University, The College of William and Mary, Yale University, Princeton University, the University of Pennsylvania and Columbia University in the City of New York are the only older colleges in the United States.