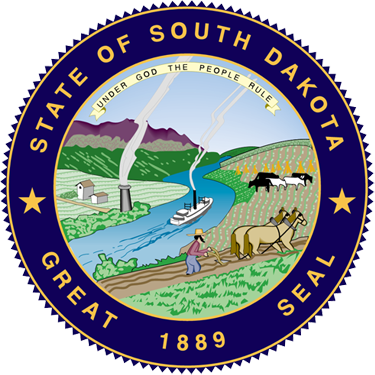 Economically, tourism and defense spending are critical to the Western half of the state, where there are rugged wilderness attractions, much like those in Wyoming, Montana and North Dakota. The state has made a push to develop a more versatile economy, attempting to increase research into biomedical fields and alternative energy. This is in an attempt to attract more people to the state as residents and to bring in more businesses, which will also be a means toward that end.

Schools in South Dakota that Offer a Master of Public Administration

The University of South Dakota is the only school in the state that has a Master of Public Administration. Its program is accredited by the National Association of Schools of Public Affairs and Administration, though, so it is of a high quality.