Washington is the Northwestern most state in the continental United States. Its northern border is with Canada, while it borders Idaho to the West and Oregon to the South. Washington was the 42nd state to join the Union in 1889. It’s now the 18th largest state in terms of size and the 13th largest in population. Well over half of the states population lives in or around Seattle, which is one of the biggest metropolitan areas in the country, ranking 15th in population. Spokane is the second largest city in the state, while the capital is Olympia. 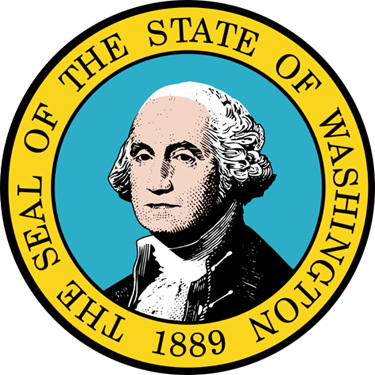 Washington is known as a major producer of lumber, with a great deal of Douglas fir, hemlock and ponderosa, among other types of trees. In addition, Washington is the biggest producer of apples in the country. For that, it’s well known. Though you’ll hear less about it, Washington also leads the nation in sweet cherries, lentils, hops, pears and spearmint oil. Economically, aside from agriculture, Washington relies on industries involving aircraft and missiles, as well as shipbuilding.

Schools in Washington that Offer a Master of Public Administration