Connecticut is one of the most densely populated states in the United States, ranking 48th in area and 29th in population. That puts “The Constitution State,” fourth in terms of population density. Many of the more than 3.5 million residents of Connecticut commute to work in New York City, which is a reasonable train ride away.

The capital of Connecticut is Hartford, which is the best-known city there though Bridgeport is the largest in terms of population. That’s a bit deceptive, though, as Hartford has a bigger metropolitan area population. 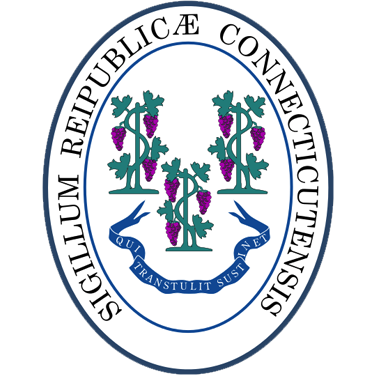 Famous people from Connecticut include George Walker Bush. Even though the 43rd President of the United States is better known as a native Texan, he was born in Connecticut. Mark Twain, one o the greatest American authors of all time, lived in Hartford for about 20 years in the late 1800s and in Redding for two years until he died in 1910.

Noah Webster, of Webster dictionary fame, was born in Hartford.

Schools in Connecticut that Offer a Master of Public Administration

The University of Connecticut, which is nicknamed UConn, is a public flagship, land grant school that was established in 1881. It’s located in Storrs, Connecticut, which is about 25 miles East of Hartford. The University of Connecticut is home to approximately 17,000 undergraduates in Storrs and nearly 5,000 more in regional campuses. There are almost 8,000 graduate students at UConn. The Huskies are a Division I athletic program currently suffering from the turmoil of conference realignment after a long run in the Big East.