Wisconsin is a Northern state in the United States, located in either the Midwest or Great Lakes region, depending on who you ask. It shares a Western border with Minnesota and Iowa. To the South is Illinois, and Michigan is in the Northeast. Wisconsin also borders Lake Superior and Lake Michigan. It ranks near the middle of the United States in both size and population, and Milwaukee is its largest city. Madison is the capital of Wisconsin, though. 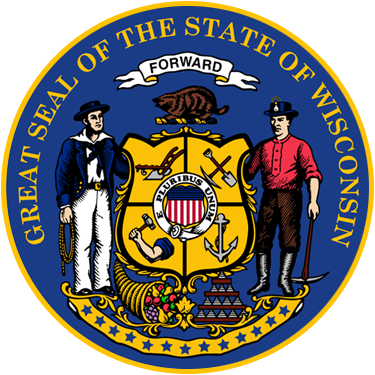 Wisconsin’s economy is largely built around dairy farming, and the state is one of the biggest dairy producers in the United States. As a result, it is known as “America’s Dairyland.” Tourism is also important to the state, with Milwaukee drawing a lot of people. Many also come to Wisconsin for outdoor recreation activities, or boating on one of the many lakes in the state.

Wisconsin also hosts music and summer festivals that bring in thousands, if not hundreds of thousands, of visitors every year. That obviously has a major impact on the economy of the state of Wisconsin. In addition, Wisconsin is offering tax incentives for the film industry, which may lead to more movies being made in Wisconsin.

Schools in Wisconsin that Offer a Master of Public Administration

The University of Wisconsin at Milwaukee is a large, public university that is, of course, located in Milwaukee. UW Milwaukee, as it is known, has more than 30,000 students, including about 5,000 postgraduates.

The school was established in 1885, as the Wisconsin State Normal School. This later merged and became the University of Wisconsin at Milwaukee.

For those in Wisconsin who are interested in a Master in Public Administration, but only if it is from an accredited program, there are online options available. Some of them are even accredited by the National Association of Schools of Public Affairs and Administration, which goes to show that it is possible to get a quality education online now. While that was not once the case, and online degrees were not looked upon as particularly prestigious, major strides have been made in that area.