Texas is the second largest state in the United States in terms of both population and area. Texas is a Southern, centrally located state that borders Mexico and the Gulf of Mexico to the South. Its western border is with New Mexico, while it borders Oklahoma to the North. To the East it shares a small border with Arkansas and a larger one with Louisiana. 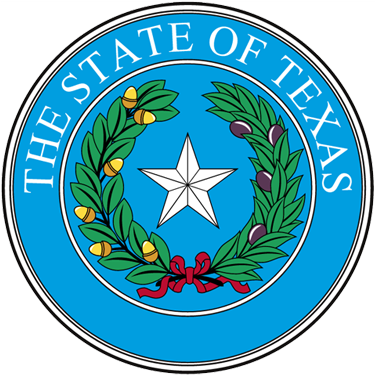 Texas is known as the Lone Star State and Austin is its capital and a thriving cultural city, while Houston is its largest city. Dallas-Fort Worth, more expansive in both size and population than Houston, is the largest metropolitan area in Texas. Houston is the fourth largest city in the country, while Dallas-Fort Worth is the fourth largest metropolitan area in the United States.

As a very large state, Texas has a wide variety of geographical features.

Schools in Texas that Offer a Master of Public Administration

The University of Texas at Arlington has more than 30,000 students, approximately 8,000 of which are postgraduates. It’s a state university that was established in 1895 in the Dallas-Fort Worth metropolitan area.

Texas State University at San Marcos is a large state university with about 30,000 undergraduates and nearly 5,000 postgraduates. It was established in 1899 and is located in San Marcos, Texas.

Texas Tech University is a state university in Lubbock, Texas, that has about 32,000 students, including more than 5,000 postgraduates. It is one of the 10 largest schools in the state and the only one that has an undergraduate university, law school and medical school.