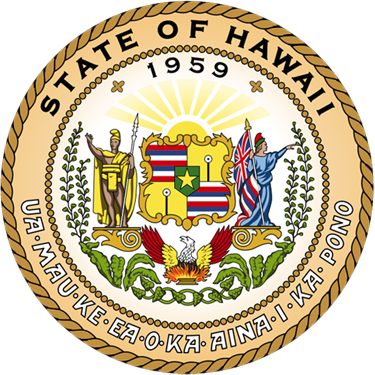 Hawaii is different than most parts of the United States in terms of culture, which is a combination of the rich native cultures there and the laid back mood on the tropical islands. Even businessmen in Hawaii typically dress much less formally. One of the famous customs in Hawaii is greeting visitors with a lei when they arrive in the state. A lei is a traditional floral wreath that is draped over the shoulders.

Schools in Hawaii that Offer a Master of Public Administration

There are eight major islands making up Hawaii, with the most prominent being Oahu, Maui and Hawaii. The latter is known colloquially as “The Big Island.”