Iowa is a Midwestern state known for its rolling plains and fields full of corn. While Iowa is the 26th largest state in the United States, it is only the 30th most populous with approximately 3,000,000 residents. Des Moines is the capital and largest city of Iowa.

Iowa is well known for the Iowa caucuses. These are the first presidential caucuses in the country, which start the path toward each major political party choosing a presidential candidate. As such, Iowa gets a great deal of media attention as a harbinger of the political races to come. In addition, presidential campaigns often set up their headquarters in Des Moines in order to hit the ground running in the presidential races. Failing to do well in the Iowa caucus can be the end of the road for fringe candidates. 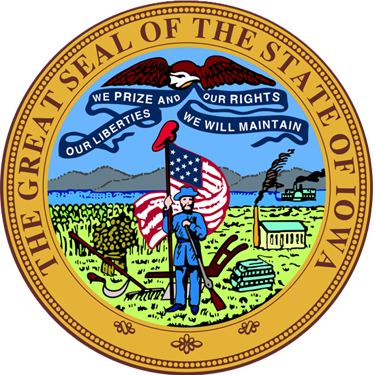 Des Moines is the home of approximately 200,000 people in the city proper, while more than half a million people live in the metro area. It has recently been ranked as one of the best cities for business in the country, as well as one of the best cities for young professionals. Des Moines is also home to many insurance companies, as well as a number of financial services companies.

Schools in Iowa that Offer a Master of Public Administration

The non-accredited programs are at Drake University, Iowa State University and Upper Iowa University. Iowa State and Drake are the two better known universities from that list.

Drake University was established in 1881 and now has only about 3,000 undergraduate students. It also has more than 2,000 postgraduates, so a much higher percentage of students at Drake are postgraduates than at most other universities. Drake University is a private school and has the distinction of being one of the oldest law school in the United States.