Delaware is the “First State,” as it was the first state to ratify the United States Constitution. It’s also well known for its tax-free shopping, causing residents of nearby states to drive to Delaware to purchase big ticket items and avoid sales tax.

Dover is the capital of Delaware, but Wilmington is the largest city. Due to its advantageous tax laws, many corporations are headquartered in Wilmington. A modestly sized city in comparison to its East Coast counterparts such as Philadelphia, Baltimore, Washington D.C., New York and Boston, Wilmington is similarly located along the I-95 corridor. It’s only about a 30 minute drive to Philadelphia, and Delaware offers relatively easy access as far as New York and Washington D.C. via car or rail service. 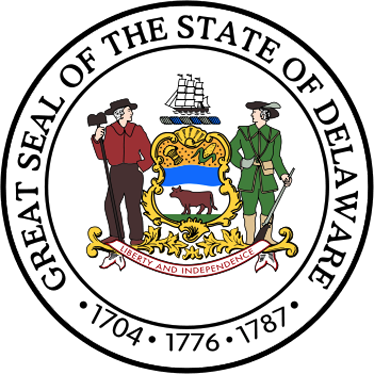 One of the most famous Delaware residents is current Vice Presient Joe Biden, who was a long-time politician in Delaware before serving as Vice President to Barack Obama. Other famous Delawareans include Caesar Rodney, Ryan Phillippe, Cedella Booker (mother of Bob Marley) and Kwame Harris.

Delaware is one of the smallest states in the United States in terms of area, ranking 49th. While it only ranks 45th in population, its small area in combination with its population of nearly 1,000,000 people makes it the sixth most densely populated state in the country.

Schools in Delaware that Offer a Master of Public Administration

The University of Delaware is the only university in the state that offers a Master of Public Administration, and it is a National Association of Schools of Public Affairs and Administration accredited program.

The University of Delaware is located in Newark, and has about 20,000 students, including almost 4,000 postgraduates. The school was originally opened in 1743, then closed from 1859 through 1870 before opening again. It’s a private charter school with public assistance in funding. The University of Delaware has long held a reputation as a party school, but has been making a strong push in recent years to shed that reputation and instead assert itself as an academic power.

The Blue Hens compete in Division I athletically, and the football program is one of the more successful Football Championship Subdivision teams in the last decade.

George Read, Thomas McKean and James Smith were three of the first 10 University of Delaware students and all signed the Declaration of Independence.