Arkansas is a mid sized state in both size and population, ranking 29th in area and 32nd in population. Its capital city is Little Rock, which is a reasonably well-sized city, home to nearly 700,000 people in the metropolitan area.

The Governor of Arkansas is Democrat Mike Beebe, whiel the Lieutenant Governor is Republican Mark Darr. The most famous native Arkansasan is former President Bill Clinton, who was born in Hope, Arkansas. Clinton was the Govenor of Arkansas from 1979 to 1981 and 1983 to 1992. Prior to that he was the Attorney General of Arkansas, and of course after leaving office as Governor he was the President of the United States from 1993 through 2001. 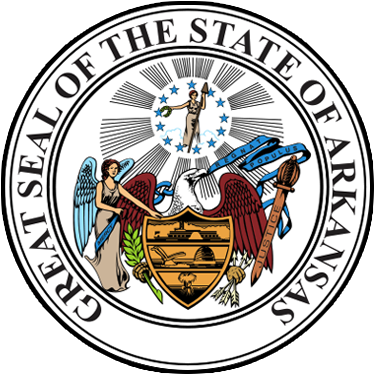 Arkansas is nicknamed “The Natural State.”


Schools in Arkansas that Offer a Master of Public Administration

Arkansas State University is located in Jonesboro, Arkansas and was established in 1909 as a public university. There are approximately 15,000 students, including 2,000-plus postgraduate students. The Red Wolves play in the Sun Belt Conference, and some of the schools famous alumni include Mike Beebe, NFL player Fred Barnett and singer Phillip Sweet.