Illinois is a large, densely populated state with almost 13,000,000 total residents. While the capital of Illinois is Springfield, its largest city is Chicago, which is also one of the biggest cities in the country. Illinois is known as the “Land of Lincoln,” as one of the most famous American presidents, Abraham Lincoln, was well known to live in Illinois. Two other Presidents resided in Illinois at the time of their election, including the current President, Barack Obama. Ulysses S. Grant was the third. 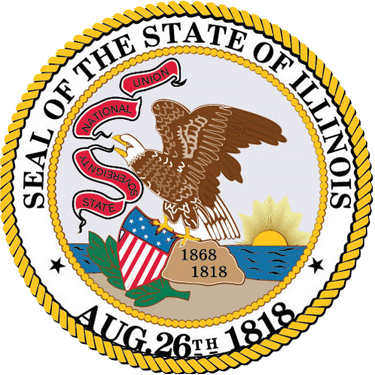 Illinois is the 25th largest state in the United States, but the fifth most populous. Most of that is due to Chicago, which is home to more than nine million people in the metro area. It is well known as the “Windy City” and the “Second City.” The first nickname refers to the wind that comes off Lake Michigan, which Chicago borders. Since much of Chicago was destroyed in the Great Chicago Fire in 1871 and had to be rebuilt, it is a second city built upon itself.

Schools in Illinois that Offer a Master of Public Administration

The University of Illinois at Chicago is a large school that is not particularly well known nationally since it does not have prominent athletics programs. It is a public research university with more than 28,000 students, including more than 11,000 postgraduates. It is located in Chicago, which means that students have the benefit of being able to network with the many businesses and politicians in the area.

Northern Illinois University, which is known as NIU, is a public university that was established in 1895 and is located DeKalb, Illinois. It has more than 25,000 students. Approximately 6,500 of NIU’s students are postgraduates, and the school has 79 different graduate programs.