Idaho is one of the most expansive and least populous states in the country, with the 14th largest area but only the 39th biggest population. Boise is the capital of the state, as well as its largest city and the home of Boise State University.

Idaho is situated in between Washington, Oregon, Nevada, Utah, Wyoming and Montana. It also borders Canada to the north. To most Americans, Idaho is perhaps best known as the “Potato State,” because of its signature agricultural crop. Idaho is also home to a wide variety of gemstones, and known for its natural beauty. 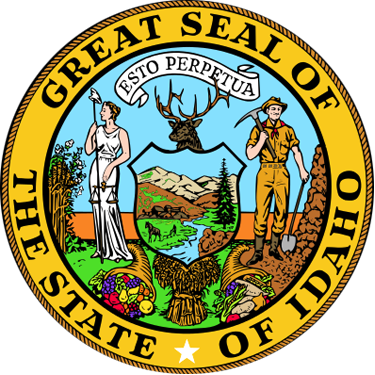 Aside from Boise, Idaho is mostly made up of small towns. Boise is the only city in the state with more than 50,000 residents in the urban area. There are only nine Idaho cities in all that have more than 10,000 residents.

During the winter, there are plenty of opportunities and location to ski in Idaho, which is sometimes more pleasant than in other Northern states due to a bit more temperate of a climate. This is because Idaho is relatively close to the Pacific Ocean, and gets a bit less bitter winters than Northern states that are father inland.

Idaho is split between the Pacific and Mountain time zones.

Schools in Idaho that Offer a Master of Public Administration

There is only one university in the state of Idaho that offers a Master of Public Administration, but fortunately the program is accredited by the National Association of Schools of Public Affairs and Administration. Boise State University is the school in question.

Boise State University is a public university in Boise, Idaho, perhaps best known nationally for its football program. The Broncos were known as a BCS-busting underdog, and became famous for their blue field, which was nicknamed the “Smurf turf.”

Academically, Boise State has nearly 23,000 students, including about 3,000 postgraduate students. It was founded in 1932 as a junior college and became a four-year school in 1965. Boise State University has more than 100 graduate programs and a total of 201 different degrees available to its students.