Missouri is known as “The Show-Me State,” and is in the middle of the road in terms of both size and population. Missouri is home to a few large cities, including Kansas City, St. Louis, Springfield and Columbia. The capital of Missouri is Jefferson City, while Kansas City is the largest city. Missouri has a wide array of natural features, from its plains to its plateau to its swamps and river delta. 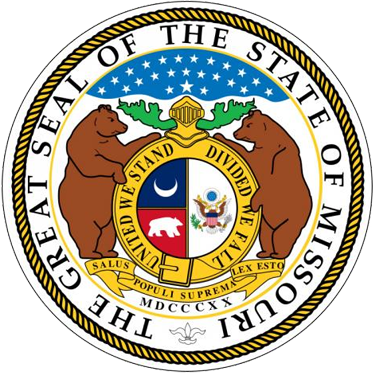 Missouri shares its border with eight different states, more than or as many as any other state in the country.

Schools in Missouri that Offer a Master of Public Administration

The University of Missouri at Kansas City is a satellite campus that has about 10,000 undergraduate students and more than 5,000 post graduates. UMKC was established in 1933.

Missouri State University is a relatively large sized state school with more than 21,000 students. Missouri State is located in Springfield, Missouri. It’s the second largest school in the state.