Ohio is a Midwestern United States state, which falls seventh in the United States in population. Columbus is the capital of Ohio and its largest city, while there are larger metropolitan areas in Cleveland and Cincinnati.

Ohio has gone to the overall winning candidate in each of the last 15 elections. The last time Ohio’s vote came out in favor of the losing national candidate was in 1960, when John F. Kennedy defeated Richard Nixon. 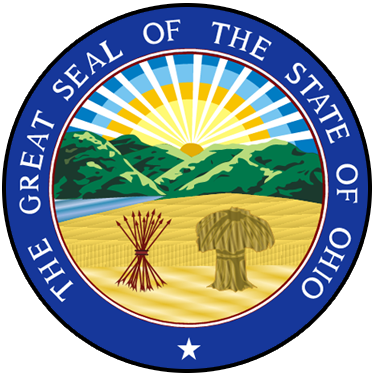 Schools in Ohio that Offer a Master of Public Administration

There are also a few programs that are not National Association of Schools of Public Affairs and Administration accredited, such as Ohio University and the University of Akron.

The Ohio State University is one of the most well-known colleges in the United States, due to its prominent football and men’s basketball programs. Its sports teams are known as the Buckeyes. Ohio State University is a public college with more than 40,000 undergraduates and almost 14,000 postgraduates. The school has been around since its founding in 1870, and it is now known as a Public Ivy university.