Nevada is a Western state that is the seventh largest state in the country in terms of area, but only the 35th most populous. Though it does have big cities like Las Vegas, Reno and Carson City, it also has wide expanses of desert that are mostly uninhabited.

Carson City is the capital of Nevada, and Las Vegas is its largest city. 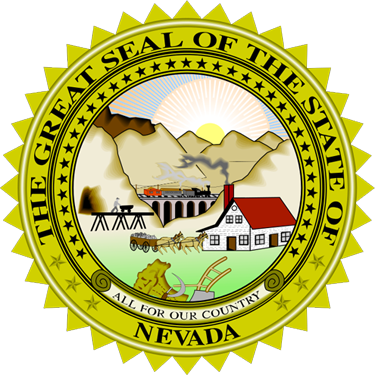 Las Vegas is the gambling capital of the world, with numerous casinos. It also has a lot of amazing restaurants and entertainment options, ranging from golf to musical shows to comedy shows. Much of the economy in Nevada is built around the tourism and gambling revenue that comes from Las Vegas.

That revenue may be threatened somewhat by the increasing number of states allowing gambling within their borders. In particular, a number of Mid-Atlantic states have begun to legalize more forms of gambling in casinos, which could threaten to reduce the number of people traveling to Las Vegas for gambling purposes.

Nevada still holds the distinction of being the only state in the United States of America that has legalized prostitution.

Schools in Nevada that Offer a Master of Public Administration

The University of Nevada at Las Vegas is the only school in the state with a Master of Public Administration program, and it is accredited by the National Association of Schools of Public Affairs and Administration.

The University of Nevada at Las Vegas is located just outside of Las Vegas in Paradise, Nevada. It’s a research-intensive university. UNLV, as its more commonly known, has a Division I athletics program, with its team known as the Rebels.

For those who do not live near Las Vegas and wish to pursue a Master of Public Administration from a program that is accredited by the National Association of Schools of Public Affairs and Administration, there are plenty of online options available. While online degrees once were held in some level of disregard, that is no longer the case. They are becoming increasingly common and increasingly respected.